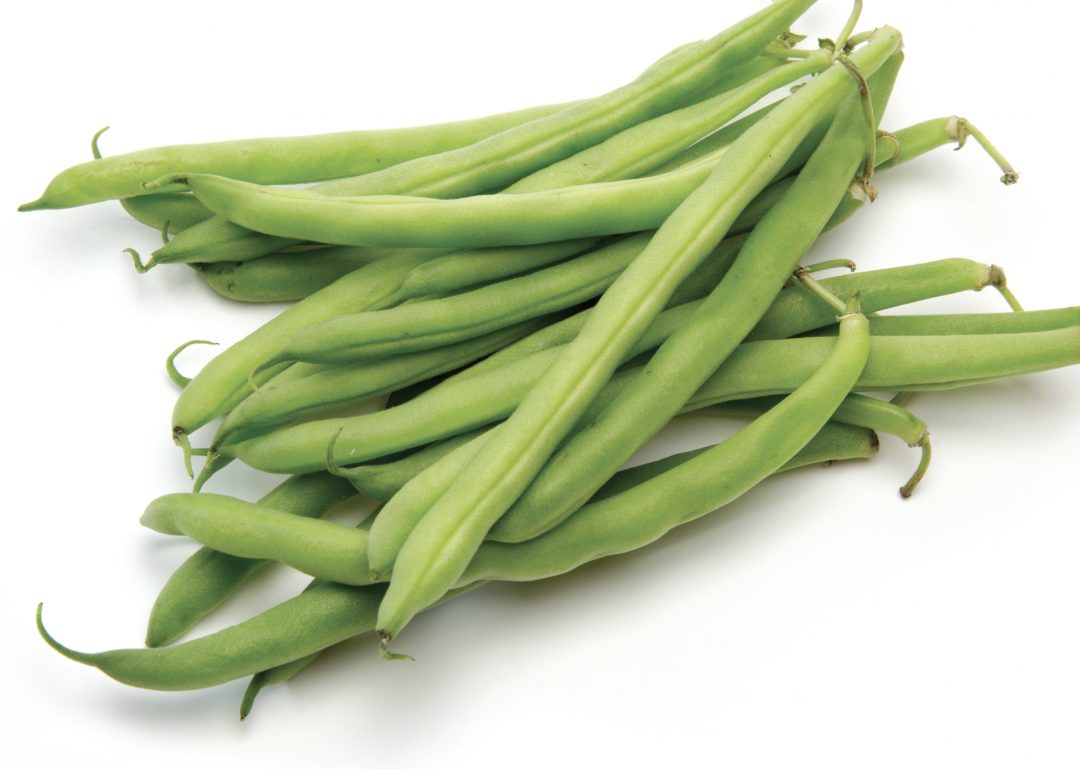 They showed up with beans. Bushels of them. And corn and squash and peas and okra. But, mostly, I remember the beans. Green beans. Snap beans. Pole beans. Fava beans. Lima beans. Beans and more beans.

We sat on the shady side porch in the sweltering, South Carolina humidity for hours, shelling, snapping, and de-stringing mountains of beans for cooking and canning. The adults sat in lawn chairs and talked. I straddled an upside down five-gallon bucket and listened. Well, at least until my mind wandered.

As a kid, I never understood why church folks would drop in with their beans. Or, why my uncle, Elro Driggers, “Preacher Driggers” as most folks called him, would stop everything to sit and snap with them. It wasn’t until I became an adult and found myself in ministry that I began to understand; folks brought more than beans to the parsonage. They brought worries, problems, and spiritual needs. Uncle Elro met many of those needs on that side porch. That’s the kind of priorities you develop during 70 years in the ministry.

Elro was born in rural South Carolina in 1933, the last of 18 children. His mother died when he was only 18 months old. After his father passed when Elro was 13, he went to live with his sister Marjorie and her husband. He began attending Salem FWB Church with them and soon was converted and joined the church. He answered the call to preach as a teenager and was ordained March 29, 1950, at age 16, two months before graduating from high school.

Robert Picirilli recalls meeting Elro the summer after his freshman year at Bible College. “I was leading singing for a revival in his home church, not far from my own home. Elro came forward in response to the invitation, and I dealt with him at the altar. While we were still on our knees, I urged him to consider attending Bible College, and he agreed. After we finished praying, we stood, and I asked the church to help with the $100 he needed for enrollment. They agreed on the spot.”

A year later, Elro asked Picirilli to visit one of his high school classmates to urge her to consider coming to the college. “I did,” Pic recalls, “and she enrolled. She was Clara Mae Lee, and she later became my wife.” It was the beginning of a lifelong friendship. Elro often visited the Picirilli home, and even spoke at Clara Picirilli’s memorial service in 2012.

Elro graduated from college in 1954 and returned home to help on the farm, waiting for a church to call him to pastor. That October, a church in Pine Bluff, Arkansas, asked him to preach a trial sermon. Nancy, who would become Elro’s wife a few months later, recalls: “He accepted, packed his suitcase, caught a bus, and started out. Only 20 years old, he was six-feet tall and weighed just 135 pounds! When he arrived in Pine Bluff, the people were surprised he was so young. One sister even said, ‘Oh, we just know he can’t preach.’ But after one sermon, the church called him, and he didn’t even go home; just stayed.”

It was the beginning of a ministry journey that took the couple to eight churches scattered across five states and seven decades. Along the way, Elro and Nancy raised four children—Fred, Tim, Mary, and John—and watched with delight as their family blossomed with grandchildren and great-granchildren. Preacher Driggers
became a beloved pastor and respected educator. Though he retired from full-time ministry in 2007, he continues preaching, and at age 87, fills the pulpit at every opportunity.

Why has Preacher Driggers been such a successful pastor? Robert Picirilli offers, “He has been a consistent and faithful minister of the gospel, a leader among us to edify God’s people. He’s a delightful preacher, and a joy to listen to.”

I think it is because he learned the importance of the beans.

Congratulations to “Preacher Driggers” on reaching 70 years in the ministry: March 29, 2020.

About the Columnist: Eric K. Thomsen is managing editor of ONE Magazine and PULP1T magazine and serves as music director at Bethel FWB Church in Ashland City, TN. Email: eric@nafwb.org