Prequel: Free Will Baptists and the Heritage of Freedom 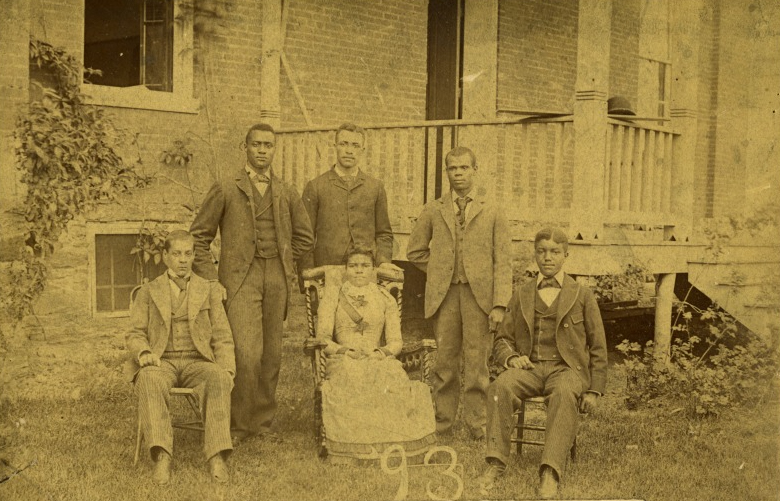 A Column by Eric K. Thomsen

I watched the North Georgia mountains disappear slowly in my rearview mirror. It had been a great weekend with my family at a remote lakeshore cabin. No deadlines, no TV, spotty cell service, great barbecue nearby, and a lake filled with feisty fish that couldn’t resist night crawlers—surely a small taste of Heaven.

But when we stopped to eat at a small, roadside restaurant, a cold dash of reality slapped us in the face. Horrified, we watched the events from Charlottesville, Virginia, play out on the small television in the corner. Violent confrontations between protestors and counter-protestors ended tragically when 20-year-old Ohioan, James Fields, Jr., slammed his Dodge Challenger into the crowd, killing one and injuring 19 others. As I watched the vivid scenes unfold, my mind screamed out: “How can human beings do this to other human beings?”

Early Freewill Baptists in New England posed the same question when they took an unapologetic stand against slavery and racial inequality. In 1827, when churches from seven states met to form the General Conference, delegates immediately passed a resolution “that the color of a candidate for the ministry should have no influence on his ordination.”

The resolution was a simple reaffirmation of established practice, since Charles Bowles, a black Freewill Baptist evangelist, had already crisscrossed the region for more than 20 years. Though Bowles narrowly avoided beatings and mob violence at times, he always found himself welcome in Freewill Baptist churches.

The young movement united behind the cause of freedom. Pastors and publications called earnestly for reform (often at great personal cost) and Freewill Baptists became an early and influential voice for abolition. In 1833, representative Enoch Mack traveled to Philadelphia and met with William Garrison, John Greenleaf Whittier, and others to sign the Declaration of Sentimentsand to organize the American Anti-Slavery Society. And, in 1867, after the Civil War ended, Freewill Baptists began Storer College in Harper’s Ferry, West Virginia, the first college for recently-emancipated slaves.

I can’t help but be proud of this Free Will Baptist heritage of freedom. Yet, in the words of author S.E. Hinton: “That was then; this is now.” As we watch racial tension play out today, how should we respond? How can we continue this heritage we claim?

About the Writer:Eric K. Thomsen is managing editor of PULP1T Magazine and ONE Magazine.