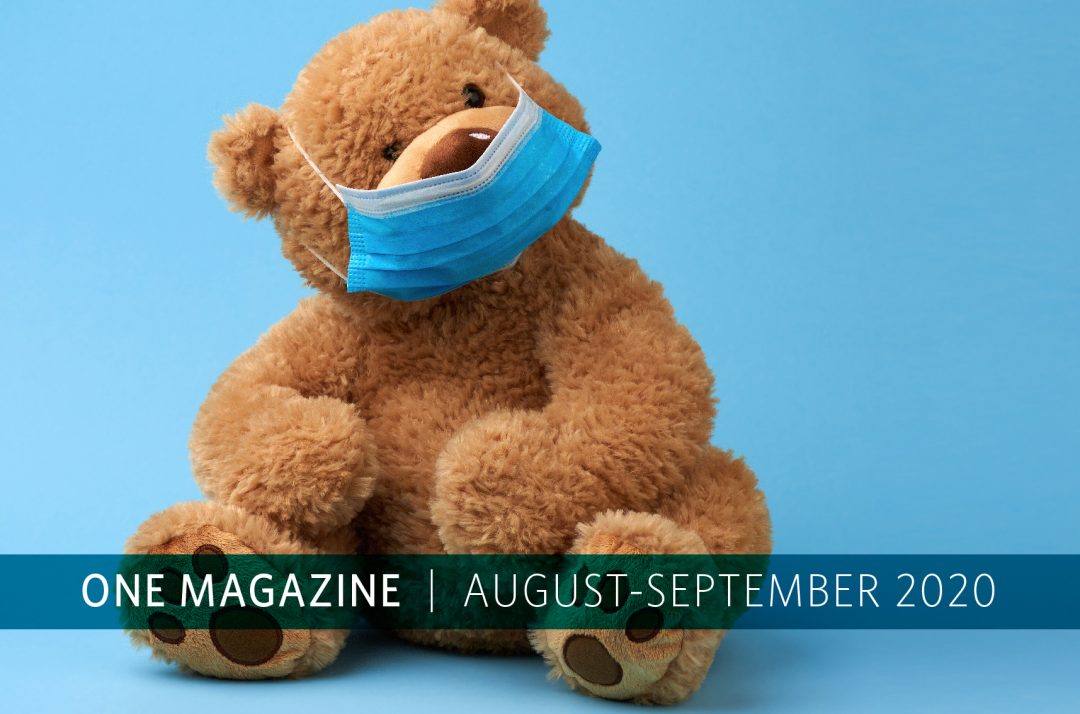 The hard work of generational discipleship does not stop, even in the face of a pandemic. The August-September issue of ONE Magazine explores this important topic, along with other pressing issues facing Christians during these unusual times.

ONE Magazine fulfills the dream of a unified denominational magazine. For many years, each agency of the National Association of Free Will Baptists published its own independent correspondence. In contrast, ONE Magazine combines the resources of eight denominational agencies into a bi-monthly, full-color magazine. Sent free to more than 50,000 readers, ONE Magazine gives a unified voice and vision to the denomination, as is stated in its mission:

To communicate to Free Will Baptists a unifying vision of our role in the extension of God’s Kingdom.

Free Will Baptist agencies represented in the magazine include: